This week saw the public launch of FutureLearn. On Tuesday morning we sent out tens of thousands of invitations to people who’d expressed an interest and by that evening a sizeable percentage of them had registered and enrolled on courses.

On Wednesday morning the website was unveiled at a press launch event at the British Library. The website was extremely busy all day, but the fact that we didn’t have any serious problems is a testament to the efforts of the whole team.

I don’t think I’ve ever been to a press launch event before. I thought the speeches by Martin Bean (Vice Chancellor of the OU) and David Willets (Minister for Universities & Science) were well-delivered and I was relieved to see that the demo by Simon Nelson (FutureLearn CEO) was a canned one! I think the most interesting part for me was listening to the likes of Rita Chakrabarti in the Q&A session at the end.

There’s been a fair amount of press coverage as a result of this event and here are some examples:

We even made it onto TechCrunch! And here’s the “Hello Mum” shot from Wednesday’s BBC News at Six… 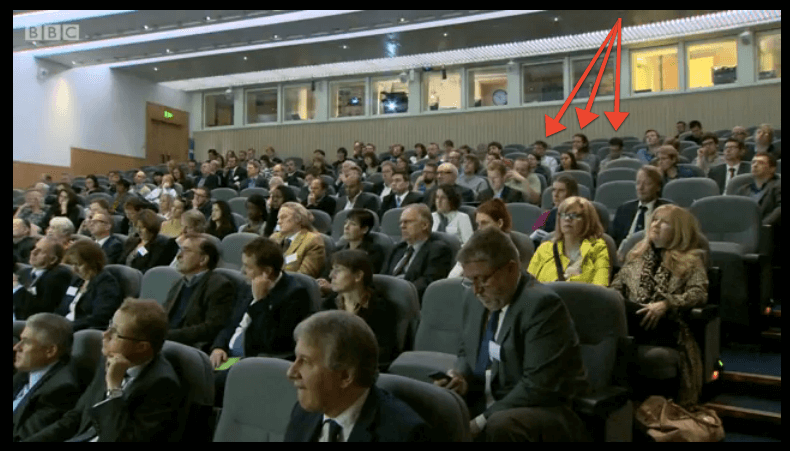 After demonstrating his impressive celebratory skills on Wednesday evening, Chris has disappeared off to the wilds of Cornwall today for a long weekend of surfing - I hope he remembered to pack a wetsuit!

James A is arriving back in London today and we’re looking forward to catching up with him next week.

The soul-searching that Tom mentioned back in Week 238 is still ongoing having been delayed by all of us being on holiday at one stage or another over the summer. Hopefully we’ll be able to share something with you soon.

Anyway, that’s it for now. Have a great weekend!