These past two weeks seem to have flown by.

Ben and I finished up with FutureLearn at the end of week 554 and immediately started a new project with The Audience Agency in week 555. In hindsight I would’ve appreciated a little break between the two.

I spent week 554 finishing up the Google Tag Manager work for FutureLearn while Ben enjoyed the second week of his family holiday. This included making some final code changes, smoothing some rough edges we’d introduced on the way and writing some notes to help future developers. Oh, and removing all the existing code related to Google Analytics. That was somewhat satisfying if also a bit fiddly.

Chris and James are continuing to work with FutureLearn for the next couple of months. I understand that they’ve finished the evaluation part of the work they’ve been doing and are now starting to work on the integration.

The office has been a bit busier recently with Gregory, Chris and Edwin, and some of The Audience Agency joining us. I really enjoy having more people around. It feels as though there’s a bit more energy in the office.

I enjoyed our monthly drinks on Wednesday. It was great to catch up with Chris and James now that we’re rarely in the same place, and equally great to see some friends we haven’t seen for a while.

The Audience Agency project has so far involved creating a new Rails 6 app, getting CI and CD set-up on Heroku and importing CSVs from S3 to Redshift. I’d forgotten how good Heroku is. It just works.

Ben created us a new Mission Patch sticker to celebrate our 100th order :-) 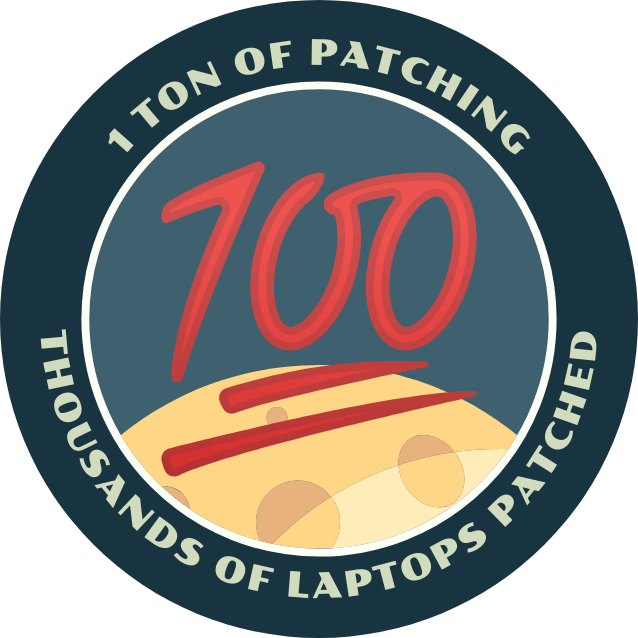 That’s about it for now. Until next time.